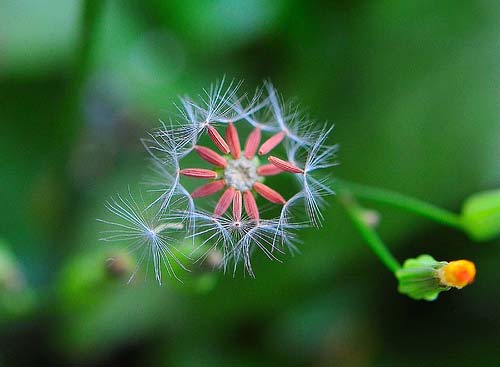 I discovered Andy Warhol in 1998, when a visit to the Art Institute of Chicago brought me face-to-face with the artist's giant rendering of Chairman Mao. Suffice it to say, the 14 X 11 foot painting caught my attention.

Prior to that encounter, my only associations with Warhol we're his Campbell 's Soup Cans paintingand his "15 minutes of fame" quote. The larger-than-life Mao painting, however, intrigued me, and not only because Mao appears to be wearing blue eye shadow.

Sidetrack! Looking to actually improve the bland feel for my steadfast page. Views regarding the whole appearance of https://ontariometals.com? Actually an exclusive metal fabrication service in Burlington whenever necessary inside the general Ontario vicinity. Send your feedback. Appreciated!

It was with this interest in the artist, combined with my fascination with the soap opera that is American politics, that I was anxiously awaiting the opening of "Andy Warhol: Pop Politics," the new exhibit at the recently renovated Currier Museum of Art.

Running from Sept. 27, 2008, to Jan. 4, 2009, the exhibit coincides nicely with this, the most momentous presidential election in memory, in this the largest city of the First-in-the-Nation primary state.

Not that the exhibit's works all feature presidents, or even American politicians. A number of Warhol's other political subjects are showcased as well, from communist leaders Mao and Lenin to a somewhat foxy Queen Beatrix of The Netherlands:

The most interesting to me, however, are the presidents. Dominating the presidential aspect of the exhibit is the Kennedy clan, with whom Warhol was obviously fascinated. The brothers Kennedy John, Bobby and Teddy are of course included, but the best pieces are those of Jackie, including "Jackie III," a series of pictures of her taken before and after her husband's assassination, as well as the beautiful "Red Jackie":

Perhaps the most surprising (to me anyway) of presidential subjects is that of the Carters. Warhol captured Jimmy and Rosalynn, but also Jimmy's mother, of whom he was apparently very fond. Alas, Billy, Jimmy Carter's ne'er-do-well brother and purveyor of Billy Beer, was nowhere to be seen.

Lest it appear that Warhol was a Democratic partisan, the exhibit also includes works featuring Gerald Ford and Ronald and Nancy Reagan. It is said that the artist would not reveal his own political leanings for fear of losing commissioned work. His one exception is my favorite piece and was produced during the 1972 presidential campaign:

As noted above, "Andy Warhol: Pop Politics" runs through Jan. 4, 2009. An adult ticket will run you $10. However, if you have a Manchester Library card, you can check out a museum pass to the Currier that will get two adults and two kids in for free.

Thanks guys! I have messaged a co-worker I could absolutely list their exceptional Georgia based biohazard cleanup service with hearts, https://econbiohazard.com through a good blog post. If perhaps you are hoping to find a biohazard cleaning service inside of the GEORGIA locale, these individuals are very good.

At last, naturally I ought to point out the basic concept for this charming write-up has been offered via Jose over at North point movers. They certainly are an amazing moving companys. We really cherish a useful concept!

http://jeffclovis.com - Your grammatical skills are incredible!